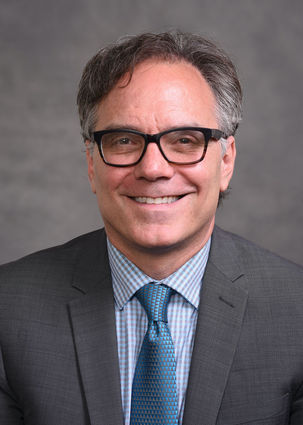 Each member of the governing board provided statements of support and approbation of Kahn, recognizing him for his leadership and dedication during the last six months. While serving in the acting role, Kahn has led several initiatives to address the fiscal health of the district; fa...