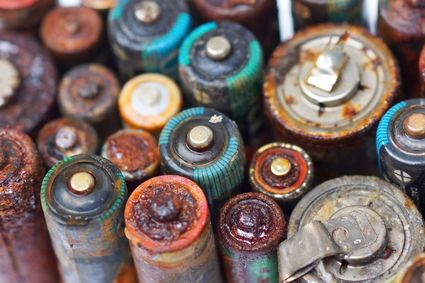 BERLIN (AP) - The world's mountain of discarded flat-screen TVs, cellphones and other electronic goods grew to a record high last year, according to an annual report released Thursday.

The authors of the study calculated the combined weight of all dumped devices with a battery or a plug last year was the equivalent of 350 cruise ships the size of the Queen Mary 2.

Among all the discarded plastic and...