Europe restricts visitors from the US amid virus resurgence 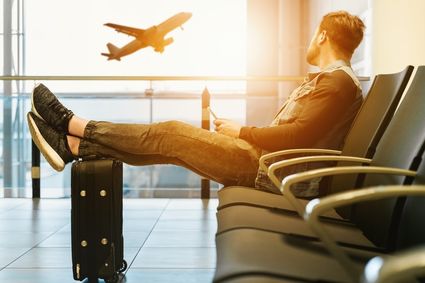 The European Continent on Tuesday decided to reopen to visitors from 14 countries but not the U.S., where some of the states that pushed hardest and earliest to reopen their economies are now in retreat because of an alarming surge in confirmed coronavirus infections.

"We have to remain vigilant and keep our most vulnerable safe," tweete...