Once again, Congress unable to act during national trauma 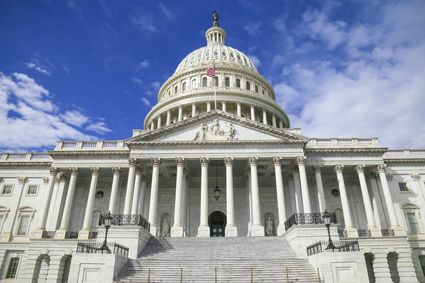 WASHINGTON (AP) - For a moment, Congress had a chance to act on a policing overhaul, mobilized by a national trauma and overwhelming public support. Those efforts have stalled now and seem unlikely to be revived in an election year.

It's latest example of how partisanship and polarization on Capitol Hill have hamstrung Congress' ability to meet the moment and respond meaningfully to public opinion.

Major changes in policing policy appear likely to join gun control and immigration as social issues where even with Americans' overwhelming support, their elected r...