Police say the man pointed a gun at officers 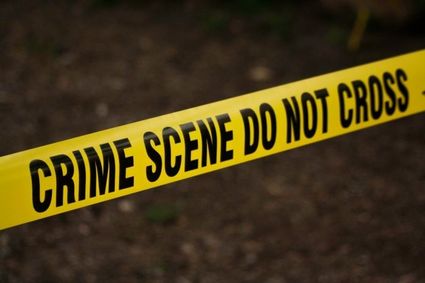 SAN DIEGO (CNS) - A man is recovering today after being shot by police, authorities said.

The man - who officers thought they recognized from a wanted poster - pointed a gun at them, according to authorities' account of events.

Two San Diego police officers, who were in the 1200 block of Sixth Avenue at 5:45 p.m. Saturday noticed a man leaving a building on the west side of the street and thought he resembled a man sought in connection with a recent robbery, according to Lt. Matt Dobbs of the San Diego Police Department.

The officers tried to engage the man, before he took out a gun and po...