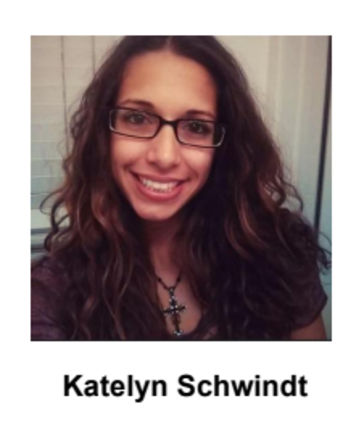 The reporting party told the Sheriff's Department that Schwindt had posted a message on her Facebook page indicating she was at Pala Casino the night prior, and thought she was possibly harmed.