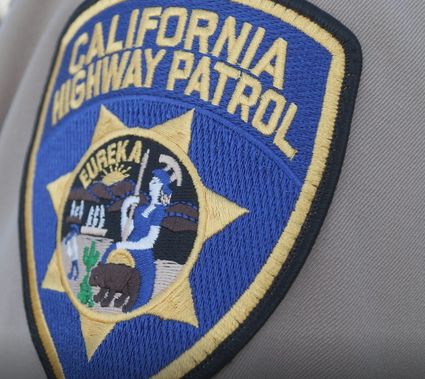 SAN DIEGO (CNS) - An uptick in DUI arrest rates and excessive speeding citations occurred around San Diego County during March and April, even as less drivers were on the roadways due to stay-at-home orders amid the COVID-19 pandemic.

San Diego police, the San Diego County Sheriff's Department and the California Highway Patrol all had moderate increases in their DUI arrest rates in March and April compared to the same two months in 2019, 2018 and 2017, according to an analysis of data requested from those agencies.

SDPD arrested an average of thr...