California voters could expand vote to some 17-year-olds 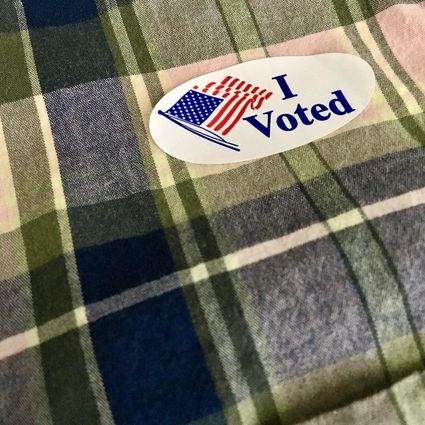 SACRAMENTO (AP) - California voters will decide in November whether 17-year-olds should be allowed to vote in primaries or special elections if they will turn 18 by the date of the general election.

The California Assembly approved a proposed Constitutional amendment on Friday by a vote of 54-8. Voters must still approve the amendment before it can become law.

Bill author state Assemblyman Kevin Mullin said the change will amplify the voices of young voters by allowing more first-time voters to participate in the full election process. But opponents, including the Election Integrity Project California Inc., note 17-year-olds are minors and most of them still live at home under the strong influence of their parents.

The deadline to put the amendment on the ballot was Thursday. But in a separate vote on Friday, the Assembly passed a law to put make an exception for this amendment.