Doctors say experimental treatment may have rid man of HIV 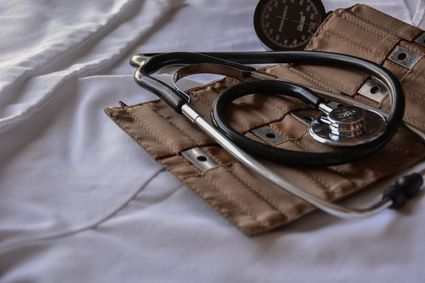 A Brazilian man infected with the AIDS virus has shown no sign of it for more than a year since he stopped HIV medicines after an intense experimental drug therapy aimed at purging hidden, dormant virus from his body, doctors reported Tuesday.

The case needs independent verification and it's way too soon to speculate about a possible cure, scientists cautioned.

"These are exciting findings but they're very preliminary," said Dr. Monica Gandhi, an AIDS specialist at the University of California, San Francisco. "This has happened to one person, and o...