In troubled times: Independence Day in a land of confusion 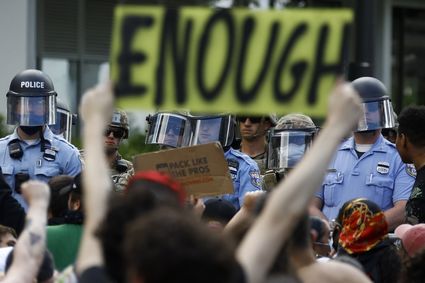 It was a season of sickness and shouting, of defiance and tension, of industrial-strength falsehood and spin. It was a moment of ugliness and deep injustice - and perhaps, too, a moment when the chance for justice felt nearer than ever before.

On Independence Day, we Americans - if there is in fact a "we" in American life - celebrate the anniversary of a time when a lot of people, feeling really angry and scared, decided to do something about it that changed the world forever. This year, we mark that eve...