Sunny and warm for Fourth of July weekend 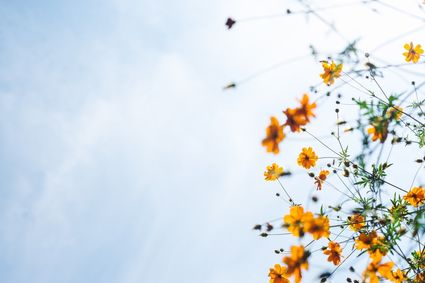 SAN DIEGO (CNS) - The Fourth of July weekend is expected to be sunny and warm in San Diego County, with highs a couple of degrees above normal and a high surf advisory in effect until noon Monday, the National Weather Service said.

A few beaches in San Diego County could remain partly cloudy into the early afternoon Saturday, especially along the central part of the coast, forecasters said.

A south-southwest swell will continue through the weekend along with strong rip currents, the weather service said. Surf of 4-6 feet with sets to 8 feet are expected along the beaches of northern San Diego counties. The surf will combine with high tides of 6.6 feet to produce minor tidal overflow at low-lying coastal locations each evening through Sunday.

Locations most likely to have some flooding Saturday and Sunday evening include the north end of Del Mar and the south end of Cardiff, forecasters said.

High temperatures along the coast on Saturday will range from 73-78 degrees with overnight lows 59-64, the NWS said. Highs in the western valleys will be 82-87 and in the foothills 86-91. Overnight lows inland will be 59-64.

The warming trend continues Sunday as the upper level high shifts from a position over southern New Mexico to over Southern California, with highs around 4 to 8 degrees above normal.

The ridge is expected to weaken slightly Monday, allowing high temperatures to lower by a degree or two. The marine layer will become very shallow and less widespread Saturday night into Sunday morning and again Sunday night into Monday morning, with patchy dense fog possible in the coastal areas.

An upper level trough moving inland to the north will weaken the high further Tuesday through Thursday for continued cooling, the NWS said. By Thursday, highs will be a few degrees below normal.

The marine layer, aided by a coastal eddy at times, will gradually deepen through the week, spreading into far western valleys Wednesday and Thursday mornings.