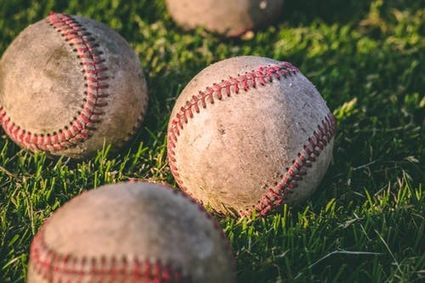 The scheduled 7:08 p.m. game -- one of two to be played on that date -- will follow a 4:08 p.m. interleague game between the defending World Series champion Washington Nationals and New York Yankees. Both games will be televised exclusively by ESPN.

Government directives prohibiting large gatherings bar fans from attending games at Dodger Stadium at the start of the season. The Dodgers said in a state...