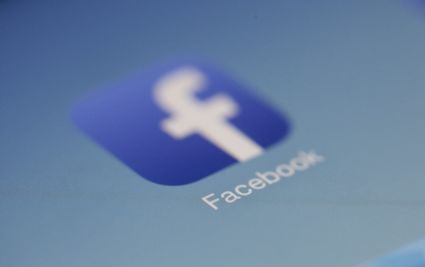 OAKLAND (AP) - Friday's widespread crashes of popular apps running on the iPhone's iOS operating system - including Tinder, Spotify and Pinterest - serve as a reminder that Facebook is still tracking you through your phone using sophisticated software, even if you're not browsing the social network.

Early Friday, users of the apps reported crashes when they tried to open them up. Facebook attributed the problem, which was quickly fixed, to a bug in its software development kit, or SDK, a tool developers use to integrate their apps with Facebook.