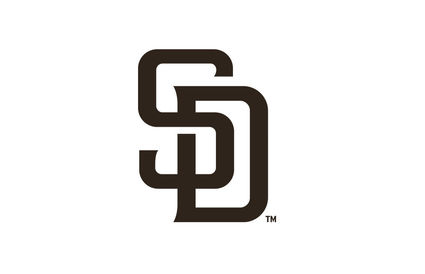 SAN DIEGO (CNS) - The San Diego Padres allowed an unearned run in the first inning of a 1-0 loss to the Los Angeles Angels tonight in their first exhibition game at Petco Park in 2020.

Like most sporting events around the world, fans were barred from attending under public health directives prohibiting public events and gatherings.

Angels reliever Keynan Middleton took a knee and clenched his right fist above his head during the playing of the national anthem.