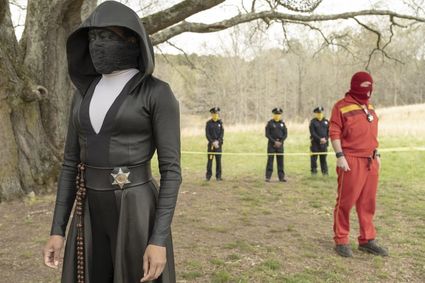 The series, which captured America's deep unease as it faces racial and political clashes amid a pandemic, was nominated as best limited series and received bids for cast members including Regina King and Jeremy Irons.

King was part of a vanguard of actors of color who showed that TV academy voters took heed of the social climate.