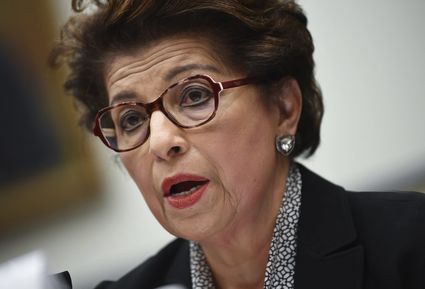 Ever since the U.S. government launched its emergency lending program for small businesses, April 3, there have been complaints that bigger companies had their loans approved and disbursed more quickly.

There is now evidence to back up those complaints.

An analysis by The Associated Press of the Small Business Administration's $659 billion Paycheck Protection Program showed that nearly a third of the loans approved in the program's first week ranged from $150,000 to $10 million, the maximum allowed. In a second round of funding that began April 27, such loans made up just 7.4% of the tota...