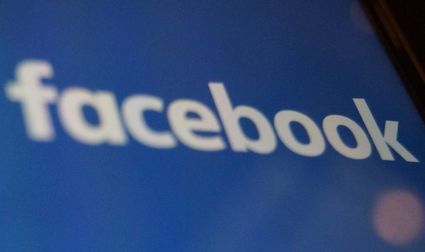 BERLIN (AP) - Holocaust survivors around the world are lending their voices to a campaign launched Wednesday targeting Facebook head Mark Zuckerberg, urging him to take action to remove denial of the Nazi genocide from the social media site.

Coordinated by the New York-based Conference on Jewish Material Claims Against Germany, the #NoDenyingIt campaign uses Facebook itself to make the survivors' entreaties to Zuckerberg heard, posting one video per day urging him to remove Holocaust-denying groups, pages and posts as hate speech. Videos will also be posted on...