U.S. Agents in Portland set to pull back, but tensions simmer 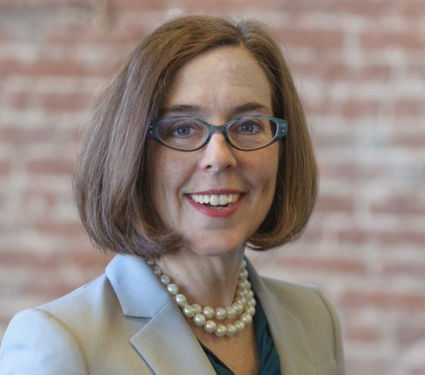 PORTLAND, Oregon - The Trump administration and Oregon leaders declared victory after it was announced that U.S. agents guarding a federal courthouse during violent demonstrations in Portland will pull back, The Associated Press has reported.

But acting secretary for the Department of Homeland Security Chad Wolf wouldn't specify where they would go. He insisted a federal pres...