Batter Up! Baseball, soundtrack of summer, is back - sort of 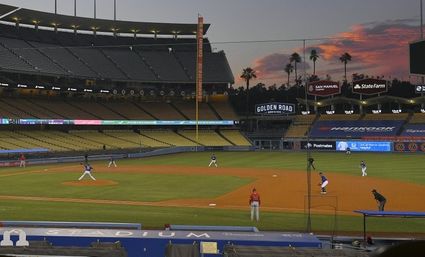 Herb Vincent closes his eyes and drifts back a half-century, to his boyhood bedroom in North Little Rock, Arkansas. He's 9, trying to stay awake deep into the night, the transistor radio tuned to distant KMOX in St. Louis, listening to Cardinals baseball.

"The muffled murmur of the crowd," said Vincent, the associate commissioner of the Southeastern Conference. "It was like the soundtrack of the summer."