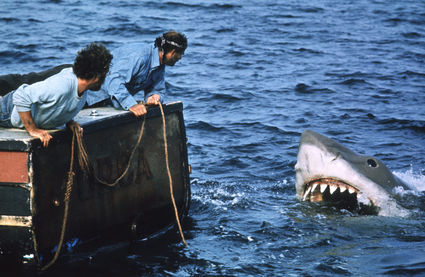 NEW YORK (AP) - When historians look back on the top films at the box office in the summer of 2020, they may feel like they've slipped into a time warp, or maybe "Back to the Future."

Over the second weekend in July, "Empire Strikes Back" - 40 years after it was first released - was again No. 1. "Ghostbusters" claimed the July 4th weekend, 36 years after opening. Over the June 19-21 weekend and 27 years after it last led the box office, "Jurassic Park" again ruled theaters.

In a pandemic that has resurrected all kinds of vintage pastimes, from puzzles to drive-ins,...