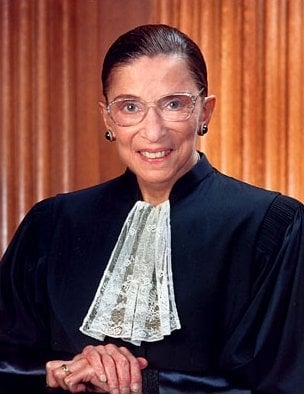 WASHINGTON (AP) - Justice Ruth Bader Ginsburg has been discharged from a hospital in New York City and has returned home, the Supreme Court said Friday.

The court said Ginsburg, 87, is doing well, two days after undergoing a minimally invasive procedure on Wednesday to "revise a bile duct stent" at Memorial Sloan Kettering Cancer Center. The stent had originally been placed last August, when Ginsburg was treated for a cancerous tumor on her pancreas.

The procedure is common and was done to minimize the risk of future infection, according to her doctors, the court said in a statement.