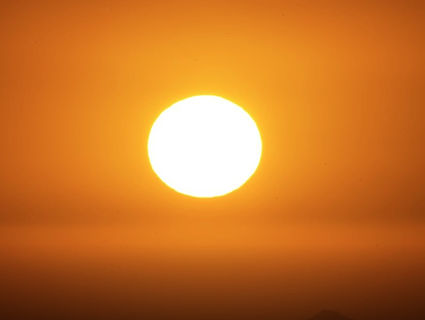 SAN DIEGO (CNS) - The onset of a period of extreme midsummer heat brought toasty temperatures Thursday, including some in the triple digits, across

A high-pressure system building over the southwestern United States sent thermometer readings into the low 80s along the coast, and up to 100

degrees and beyond in the inland valleys, mountains and deserts, according to the National Weather Service.