In the NBA bubble, the race for No. 8 out West is quite wild 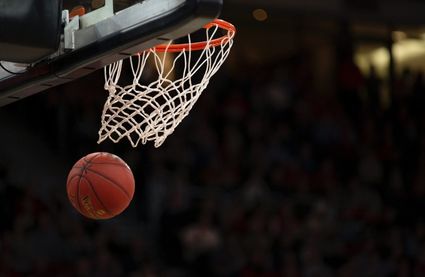 LAKE BUENA VISTA, Fla. (AP) - Devin Booker does not like the notion that the Phoenix Suns, whose playoff chances were beyond slim when the season was suspended, should simply be happy to be in the NBA's bubble.

He sees it quite differently.

"People can say we have a nothing-to-lose mentality," Booker said. "We don't look at it like that."

Hard to argue. The Suns, like a lot of other teams out West, have much to play for right now.

The best race in the bubble is the race for the No. 8 seed in the Western Conference - and the right to face LeBron James, Antho...