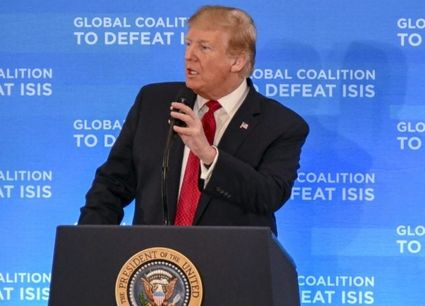 The twin executive orders Thursday - one for each app - add to growing U.S.-Chinese conflict over technology and security. They take effect in 45 days and could bar the apps from the Apple and Google app stores, effectively removing them from U.S. distribution. U.S. experts expressed skepticism about its legal authority.