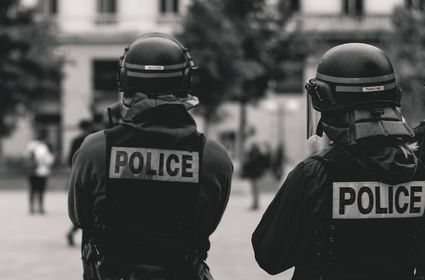 SACRAMENTO (AP) - California lawmakers are pushing to enact nearly a dozen policing reform laws driven by nationwide outrage and protests after George Floyd's death in Minneapolis in May. Lawmakers have until Aug. 31 to approve and send legislation to Democratic Gov. Gavin Newsom.

The California Police Chiefs Association initially called for banning the carotid and chokeholds, but withdre...