Activists set to rally in support of US Postal Service 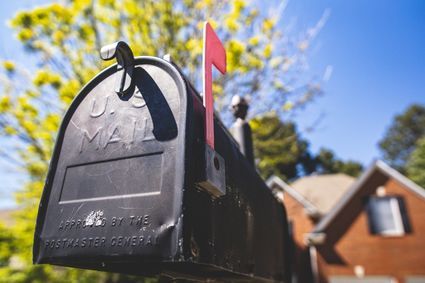 SAN DIEGO (CNS) - A coalition of activists led by MoveOn.org have declared today a ``day of action'' aimed at saving the U.S. Postal system, with nearly 700 rallies planned nationwide -- including many in the San Diego area.

The rallies are set for 11 a.m. local time outside various postal facilities.

``... we will show up at local post offices across the country for ``Save the Post Office Saturday" to save the post office from (President Donald) Trump and declare that Postmaster General Louis DeJoy must resign,'' said a statement on the MoveOn.org website.

DeJoy, who became postmaster general June 16, has been accused of tampering with the nation's postal service by banning overtime, removing mail

sorting equipment and prohibiting extra trips by postal workers to collect mail and parcels that arrive later in the day to cut costs.

The U.S. Postal Service lost $8.8 billion in the 2019 fiscal year, more than twice what it lost the previous year, and DeJoy has said the changes are necessary to save money.

Critics have said the changes have slowed mail delivery at a time when more people are relying on the service amid the ongoing coronavirus pandemic, and to vote by mail ahead of the Nov. 3 election.

DeJoy defended his leadership during a hearing Friday before the Senate Homeland Security and Governmental Affairs Committee and said operational changes would be put on hold until after the election. He also vowed post offices will be able to handle mail-in ballots.

He is expected to testify Monday before the House Oversight Committee.