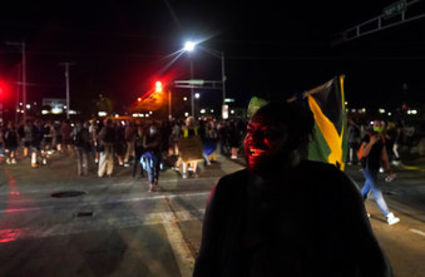 KENOSHA, Wis. (AP) - Prosecutors have charged a 17-year-old from Illinois in the fatal shooting of two protesters in Kenosha, Wisconsin, and the wounding of a third.

He could face a mandatory life sentence if convicted of first...