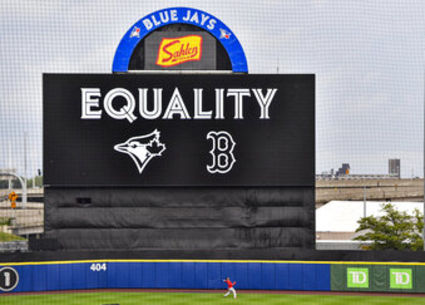 In a typically awkward way, Major League Baseball has been pulled into America's discussion about racial injustice.

Some teams are playing. Some aren't. Some have played with individual players sitting out.

But across the sport, one theme became clear: Baseball shouldn't avoid potentially difficult conversations and decisions regarding social issues. Though the process may be imperfect, there was agreement that coaches, players and teams should speak their mind.

"This is at the forefront now," said Oakland infielder Tony Kemp, who is Black. "By sitting out tonight's game, I feel like it'...