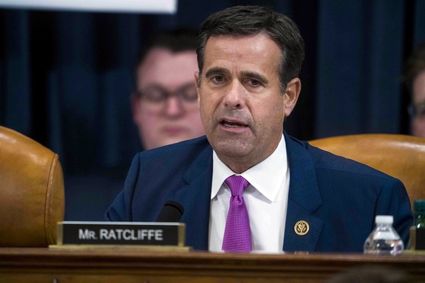 John Ratcliffe, director of National Intelligence, said it's necessary to scale back election security briefings in person to Congress because of leaks.

Over the weekend, reports said Ratcliffe and the Office of the Director of National Intelligence told the House and Senate intelligence committees that it will still provide written briefings on election security matters. Ratcliffe, in letters to the panels, said that leaks from members of Congress were a primary reason for the change.

Ratcliffe said on FOX News that he had been frequently briefing "not just the oversight committees but e...