1 killed, 1 injured in separate shootings over weekend in Fallbrook

Authorities identify one man who was shot to death 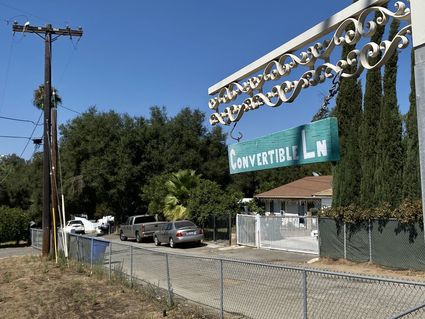 One man was killed and another was hurt in two separate shootings in Fallbrook Saturday, Aug. 29, and Sunday, Aug. 30.

The deadly shooting, Aug. 29, occurred shortly after noon in the 700 block of Convertible Lane, off East Mission Road, according to the San Diego County Sheriff's Department.

SAN DIEGO (CNS) - Authorities Tuesday, Sept. 1 publicly identified a man who was shot to death over the weekend in Fallbrook.

Deputies responding to reports of gunfire shortly after noon Saturday found Salvador Galvan, 56, mortally wounded in front of a home in the 700 block of Convertible Lane, nea...