Districts vary on timetables for bringing students back on campus 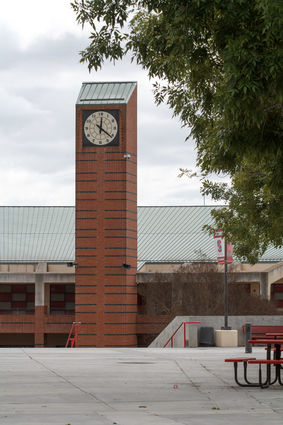 Local high schools like Fallbrook High School could have students on campus in limited numbers on or after Wednesday, Sept. 23, according to district superintendent Ilsa Garza-Gonzalez.

According to Ilsa Garza-Gonzalez, superintendent of Fallbrook Union High School District, the exact date that the process will begin is still a bit unclear.

"As you know, from the beginning we said we would transition to different instructional models following the six-week grading pe...