A review of 'Ten Global Trends' in economic affairs 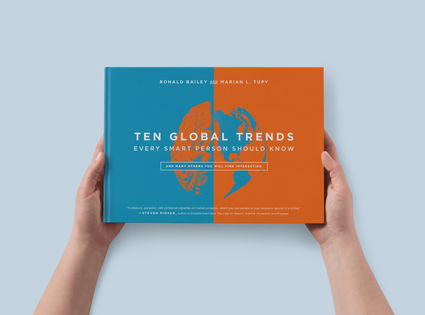 It's not easy being optimistic nowadays. If you turn on the news or flick through any newspaper, you could be forgiven for thinking the world is going to the dogs.

In 2019, months before we even had a word for "COVID-19," a YouGov poll found that a staggering 68% of Britons thought that, generally speaking, the world is becoming a worse place to live. Similarly, when the same question was asked to citizens of 17 countries in 2016, YouGov found that Britain was in the least optimistic third. Fewer than one in 20 Britons feel that the world was getting better.

It seems pessimism is an engra...