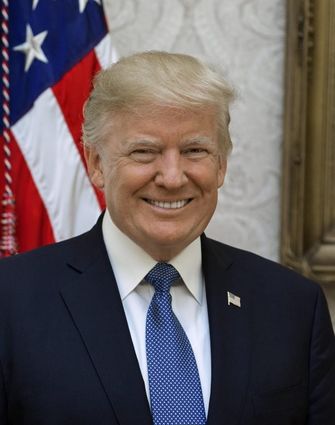 The nomination is based on the so-called Trump doctrine, or the president's approach to foreign policy, David Flint, one of the professors, said on Monday.

"The 'Trump doctrine' is so extraordinary, as so many things that Donald Trump does, he's guided by two things which seem to be absent from so many politicians. He has firstly common sense. And he is only guided by a national interest, and therefore, in ou...