By Mark Sherman
The Associated Press 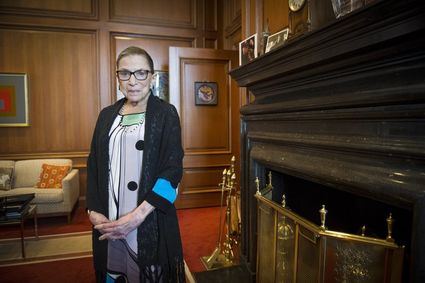 Her death just over six weeks before Election Day is likely to set off a heated battle over whether President Donald Trump should nominate, and the Republican-led Senate should confirm, her replacement, or if the seat should remain vacant until the outcome of his race against Democrat Joe Biden is known.