Local pub owner climbs out of depression, encourages others 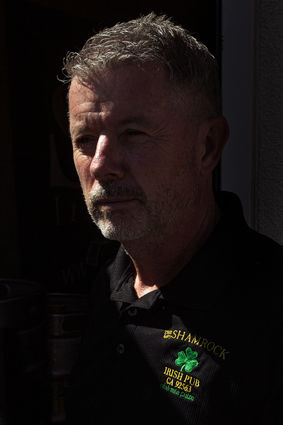 Two years after nearly taking his own life, Paul Little shares his story in hopes to inspire hope and strength to those who may be facing issues with mental health.

Traditionally, pub owners are seen filling the role of amateur psychiatrists on a day-to-day basis, and Paul Little, co-owner of The Shamrock – Irish Pub & Eatery in Murrieta, is no different.

For much of the past eight years, the English transplant could be found at his pub with his partner, Graham Judge, interacting with guests and offering advice and perspective on myriad issues.

But two years ago in September, Little, a Manchester City Football Club supporter, unbeknownst to many that knew him, felt he had run out of options and plotted to end his life.