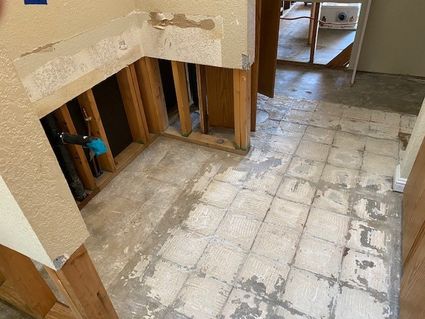 The Lingle's have had to pay out of pocket for some of the damages to their house, just to bring it up to livable conditions.

In a harrowing experience for a local Fallbrook family, Shane and Liz Lingle and their two kids had damages to their home of up to $200,000, due to a water main bursting outside their home. The main belonged to the Fallbrook Public Utilities District.

After going through the proper channels to try to get FPUD to pay for the damages according to their lawyer, FPUD denied the claim, which has resulted in a lawsuit filed by the family.