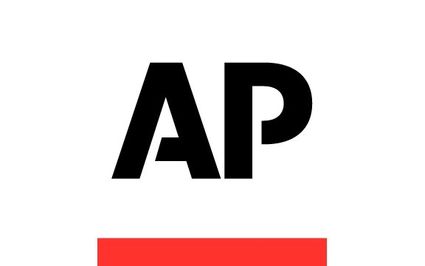 Scattered protests also took place from Seattle to New York City, but across the U.S. there are no signs as of tonight of serious violence or widespread unrest in the hours immediately after the polls closed.

The demonstrations in Washington were largely peaceful, with people shouting, "Whose streets? Our streets!" and "If we don't get no justice, they don't get no peace!"

Groups of teenagers danced in the street as onlookers cheered. Large banners, including one reading "Trump lies all the time," were unfurled.

At one point, the marchers stabbed the tires of a parked police van to flatten them.

Hundreds of businesses in cities across the U.S. boarded up their doors and windows ahead of the election, fearing the vote could lead to the sort of violence that broke out earlier this year after the death of George Floyd under a Minneapolis police officer's knee.

"Some people would like to cause mayhem and trouble," Washington Mayor Muriel Bowser said earlier in the day. She said she had never seen so many businesses being boarded up: "That all saddens me."