Oct. 30 death of Fallbrook 18-year-old determined to be a homicide 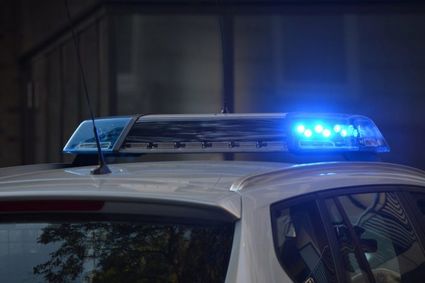 The San Diego County Sheriff's Department on Tuesday said the death of an 18-year-old Fallbrook man last week has been determined to be a homicide.

The county medical examiner's office has completed an autopsy on Nicolas Ramirez, who died Friday, Oct. 30, and found his death to have been caused by multiple stab bounds, according to sheriff's Lt. Chad Boudreau.

Deputies responded to the 440 block of Ammunition Road at about 10:40 p.m. Oct. 30 to help the North County Fire Department with the injured man.

"When deputies arrived, they found Nicolas Ramirez suffering from an unknown traumatic...