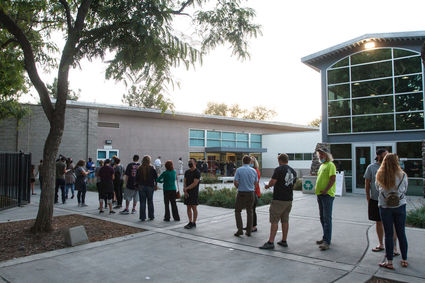 In Temecula City Council District 2, where current Councilman Mike Naggar would be running had he not opted to retire this year after two decades in city politics, Alisha Wilkins and Jessica Alexander are competing to take over the seat. One more candidate on the ballot in District 2, Andy Black, has dropped out of the race and endorsed Alexander.

Wilkins had been slightly ahead earli...