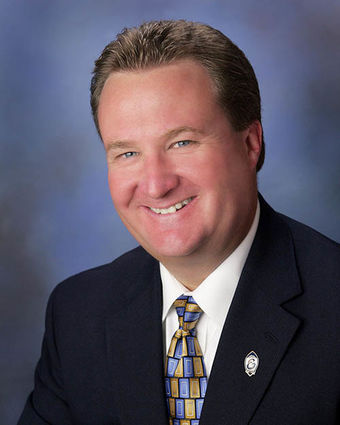 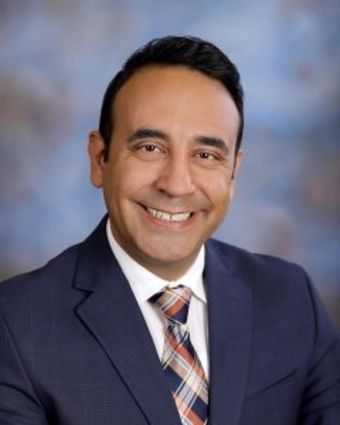 The Riverside County Registrar reported that 100% of precincts had reported.

The results of the election are not official or final.

If Magee, who is the current Mayor Pro-Tem for the city, holds on, it will mean he will be reelected to the post for the fifth time since 2003.

Manos was first elected to the council in 2016 and if he continues his lead throughout the election, it will be his first successful reelection campaign for council.