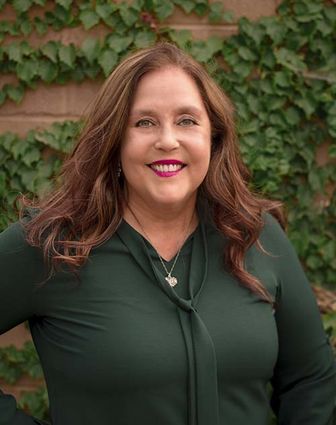 Wildomar District 4 City Council incumbent Bridgette Moore is leading in the race to retain her seat on the council. Valley News/CrystalClear Photography

Moore has served on the city council since 2008 and is a 22-year resident of the city, former mayor, and currently serves as the chairwoman of the Riverside Transit Agency, is on a subcommittee with Lake Elsinore Unified School District and is part of the Financing Authority for Animal Friends of the Valley.

Mayes, a veteran who served in the US Marine Corps during the Vietnam era, has lived in Wildomar for 36 years and is well known to residents as he has made consistent appearances during public comments at council meetings.