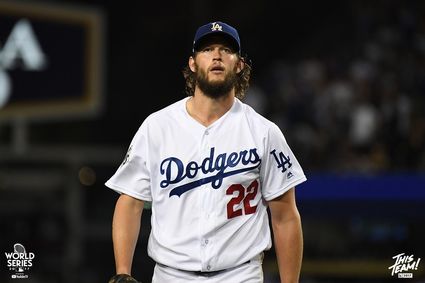 ARLINGTON, Texas – Mookie Betts came to the Dodgers to make a World Series difference. With a mad dash to home plate, he put Los Angeles over the top. The end of a frustrating championship drought for L.A. – and perhaps just the start for Betts and the Dodgers.

Betts bolted from third for the go-ahead when World Series MVP Corey Seager hit an infield grounder in the sixth and led off the eighth with a punctuating homer, and the Dodgers beat the Tampa Bay Rays 3-1 in Game 6 to claim their first championship since 1988.

The Dodgers had played 5,014 regular season games and were in their 1...