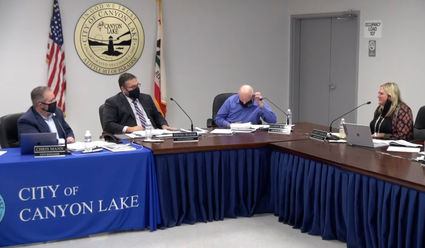 Canyon Lake would become only the second Southwest Riverside County city to form its own fire department. Murrieta was the first.

City Manager Chris Mann laid out the proposal for the resolution.

"The city has been looking at options for many years, but in the last year and a half, since I've been here, we really intently looked at options to solve the situation for the city," he said. "Th...