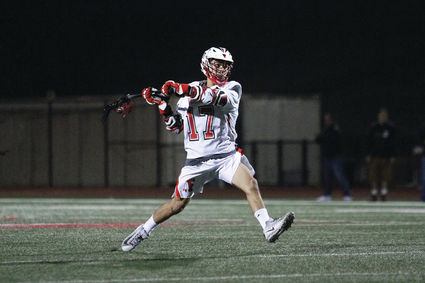 FUHS Boys Lacrosse will begin their season in the spring and compete through the end of May.

"It's a weird year, yeah," he said in a phone interview. "You know, if we have a season and I haven't even started scheduling games yet and none of the coaches are, we don't know what's going to happen."

In addition, according to Zinneger, because a lot of the players he expects to play lacrosse also play football, he's not sure how many of those players will make the transition.