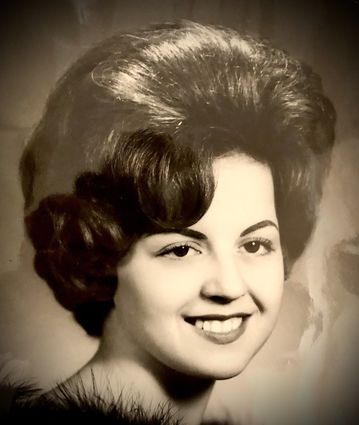 Christina Coppock lived from 1943 to 2020. She had a dazzling smile, a delightful sense of humor, an intimidating work ethic and a legendary stubborn streak.

She was a talented singer and performer, a successful small-business operator, an outstanding mother, grandmother, great-grandmother and an awesome wife and companion.

Christina was born in Michigan City, Indiana, where she often sang with her mother, Henrietta, performing at band concerts and religious ceremonies. She also was a featured performer in summer theater musicals. She once was featured vocalist for a performance of a state prison band at a hospital for the criminally insane. 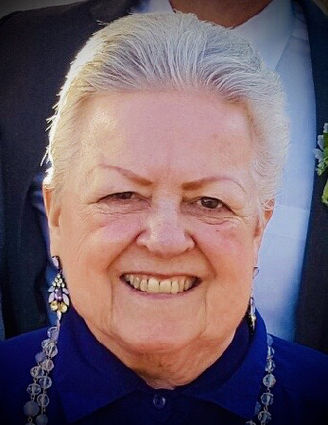 She attended Butler University, earning a scholarship as a voice major with a piano minor. A highlight was being selected for a major role in "Mother Courage and Her Children," a major component of the opening events for the Clowes Hall Performing Arts Center in Indianapolis.

Butler University was where she met and eventually married her husband of almost 56 years, Steve.

A celebration of her life will be held when the current pandemic is safely ended.