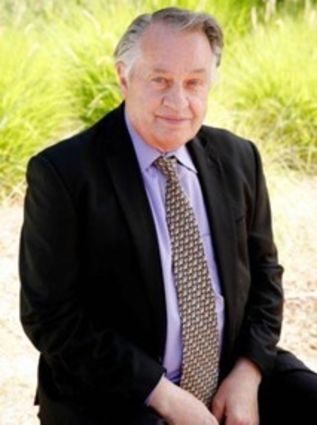 David Christian McKinney, Ph.D., 76, of Fallbrook, California, passed away peacefully at home on Nov. 16. David was born in McCook, Nebraska, in 1944 to John Y. McKinney and Doris (Petersen) McKinney, and was raised in South Bend, Indiana.

David received from the Illinois Institute of Technology his Doctorate in City and Regional Planning in 1976, a Master of Science in Planning in 1968 and a Bachelor of Architecture in 1967. Early in his career, he worked on the Model Cities initiative in Chicago and then as an architect for Clark Construction. 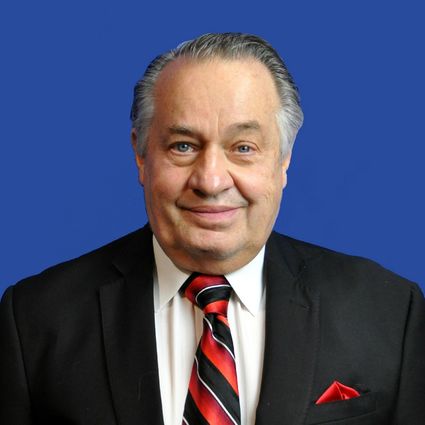 In Indianapolis, he was a serial real estate entrepreneur, developing single family home communities, including Sonoma on the west side and Liberty Creek near Eagle Creek Park.

He served on the Pike Township School Board in Indianapolis for a time, strengthening education and helping make soccer a high school varsity sport. He coached his son Ian's youth soccer team, Dynamo F.C., for many years.

David lived life passionately, enjoyed traveling, had an appreciation for art and teaching. He tended to his fruit garden when he could, doing his best to keep away the wild peacocks. He was a fan of local produce and often sent gifts of Fallbrook avocados to family members.

David left us much too soon. Private services will be held later. Please share your stories regarding David on Memories.com.