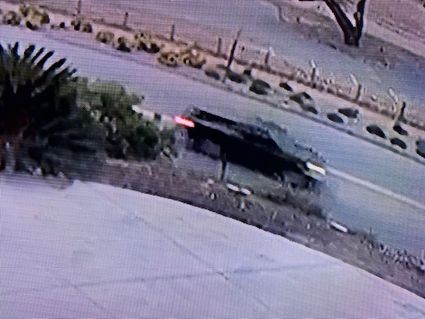 Capt. Choi characterized the incident as a hit-and-run. The driver stopped at the scene for a short time, then drove away, California Highway Patrol Officer Mark Latulippe later clarified. 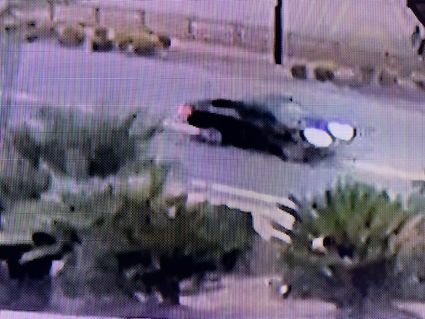 The pickup was described as a dark, older model truck that will likely have damage to the right front side.

The victim, a Fallbrook resident whose name was withheld, was pronounced dead at the scene, Latulippe said. Her husband, also 60, was not injured.

On Thursday night, authorities released a short clip of surveillance video showing a possible suspect vehicle driving down a road in the area about 10 minutes after the crash.

Anyone with information about the location of the driver or the pickup is asked to call the CHP at 858-637-3800.