Assemblywoman Weber nominated to become next California Secretary of State 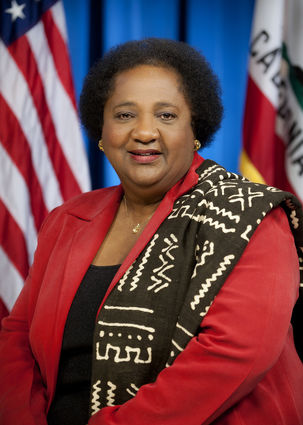 SAN DIEGO (CNS) - Gov. Gavin Newsom Tuesday, Dec. 22 nominated Assemblywoman Shirley Weber, D-San Diego, to serve as the next California secretary of state, a move that would make her the first Black woman to ever hold the position.

Weber would replace Alex Padilla, who was appointed by Newsom earlier Tuesday to fill the U.S. Senate seat being vacated by Vice President-elect Kamala Harris. Weber's nomination is subject to confirmation by the state Legislature.

``Dr. Weber is a tireless advocate and change agent with unimpeachable integrity,'' Newsom said. ``The daughter of sharecr...