Bomber to neighbor: The world is 'never going to forget me' 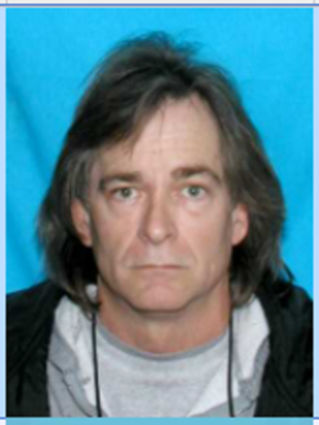 Anthony Quinn Warner, suspect in the Christmas bombing. At approximately 5:30 a.m. Central Time, a large explosion occurred on 2nd Ave N near a downtown Nashville, Tennessee, business. The explosion has been linked to a recreational vehicle (RV) owned by Anthony Quinn Warner. The Federal Bureau of Investigation (FBI), the Metro Nashville Police Department, and the Bureau of Alcohol, Tobacco, Firearms and Explosives (ATF) are currently looking for information concerning Warner and the RV, which arrived in the area at approximately 1:22 a.m. Central Time. In particular, individuals are being sought who were in the area of downtown Nashville around 1:00 a.m. Central Time. If you have any information concerning this incident, please contact the FBI's Toll-Free Tipline at 1-800-CALL-FBI (1-800-225-5324), your local FBI office, the nearest American Embassy or Consulate, or you can submit a tip online at fbi.gov/nashville.

NASHVILLE, Tenn. (AP) - It seemed like a friendly chat between neighbors. Only after a bomb exploded in downtown Nashville on Christmas morning could Rick Laude grasp the sinister meaning behind his neighbor's smiling remark that the city and the rest of the world would never forget him.

Laude told The Associated Press on Monday that he was speechless when he learned that authorities identified his 63-year-old neighbor, Anthony Quinn Warner, as the man suspected of detonating a bomb that killed himself, injured three other people and damaged dozens of buildings.