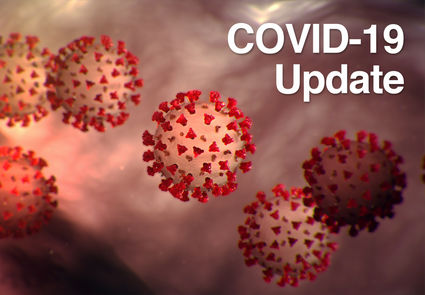 The new cases bring the county's confirmed cases of the variant to 28. The cases were confirmed by whole genome sequencing and the four probable cases are directly linked to the confirmed cases and have positive diagnostic nucleic acid tests, but are not yet sequenced.

There have been no COVID-19 deaths locally connected to the variant, but one woman had to be hospitalized. She is now at home recovering, according to the San Diego County Health and Human Services Agency.

The variant, known as B.1.1.7, was first found in the U.S. last Tuesday in Colorado. The first San Diego case was confirmed in a man in his 30s with no history of travel, who first became symptomatic Dec. 27 and tested positive Dec. 29. He was hospitalized and contact tracing was initiated.

The 24 newly confirmed patients are believed to have no travel history and come from 19 different households, but the investigation and contact tracing are ongoing, the HHSA reported.

New cases have been identified in San Diego, Chula Vista, La Mesa and Lakeside. While the four youngest cases are in children under 10 and the oldest is over 70, the average age of the variant cases to date is 36 -- the same as the overall average for all confirmed cases in the county to date.

``The fact that these cases have been identified in multiple parts of the region shows that this strain of the virus could be rapidly spreading,'' said Dr. Wilma Wooten, San Diego County's public health officer. ``People should be extra cautions to prevent getting and spreading COVID-19, especially this variant, which research has shown is more contagious.''

The county has asked all testing labs with the capability to identify the new strain to forward specimens for genome sequencing to determine if they are indeed cases of the variant. Local doctors have also been requested to forward COVID-19 positive tests from patients with a travel history to the United Kingdom or other places overseas where variants have been detected.